We got a chance to see them when they had a make up show in Oakland.  They had had to cancel an earlier show because Roger Daltrey got sick.  Being another one of those iconic groups, I felt it was important to see them before they stop touring.  We take BART over to Oakland and my husband was having such pain in his leg from a blocked artery that we had to stop every few steps to let him rest.

My daughter, Amanda, came over to visit and helped me decide on the background papers.  Then I added the “extras.”

Even though this was just a couple of days before our anniversary, I forgot to take our usual concert picture so I used the owls to represent us. 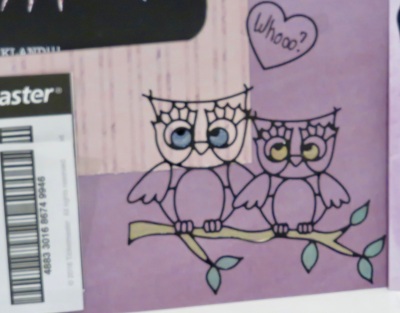 My husband didn’t think they really put their all into the show but I thought it was good. 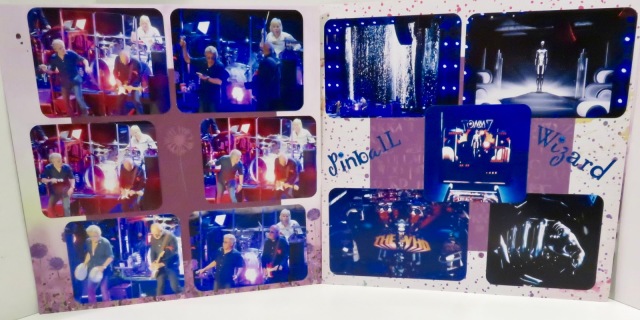 It was Peter Townshend’s 71st birthday so it was a bit special. 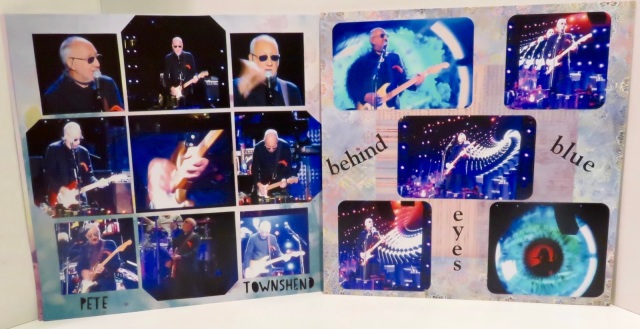 Ringo Starr’s son, Zak Starkey, is their drummer.  He did a great job. 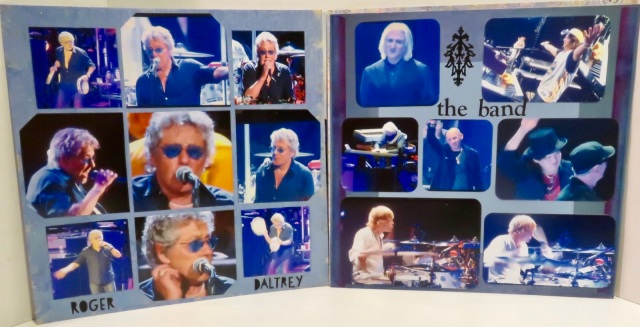 They pretty much covered their hits and talked about the last 50 years.

There was a good write up in the paper the next day and I am happy when I can include that in my album. 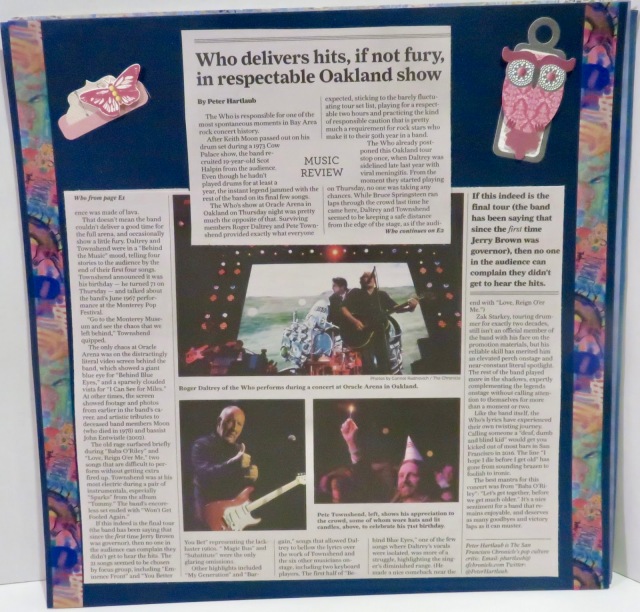 So, better late than never I say.  I only have two more letters to cover and then I really will have completed the challenge.  I have ordered the pictures so it will be a bit, but I’m sure you don’t mind waiting 🙂 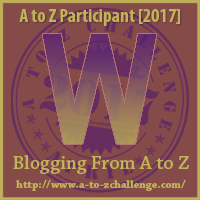 The challenge is officially over for this year but you can still click over to the main A to Z Challenge page to see what other participants have come up with for this letter.